The Five Star Cultural Team project involved a symbolic tribal journey in a canoe from Shell Beach to the Ladysmith Maritime docks. Paddlers from both councils (Chemainus First Nations and the Town of Ladysmith) were greeted by Ladysmith Mayor Rob Hutchins and Chemainus Council member Terry Sampson. After the canoe journey a successful community cultural dinner was held for participants and community members. 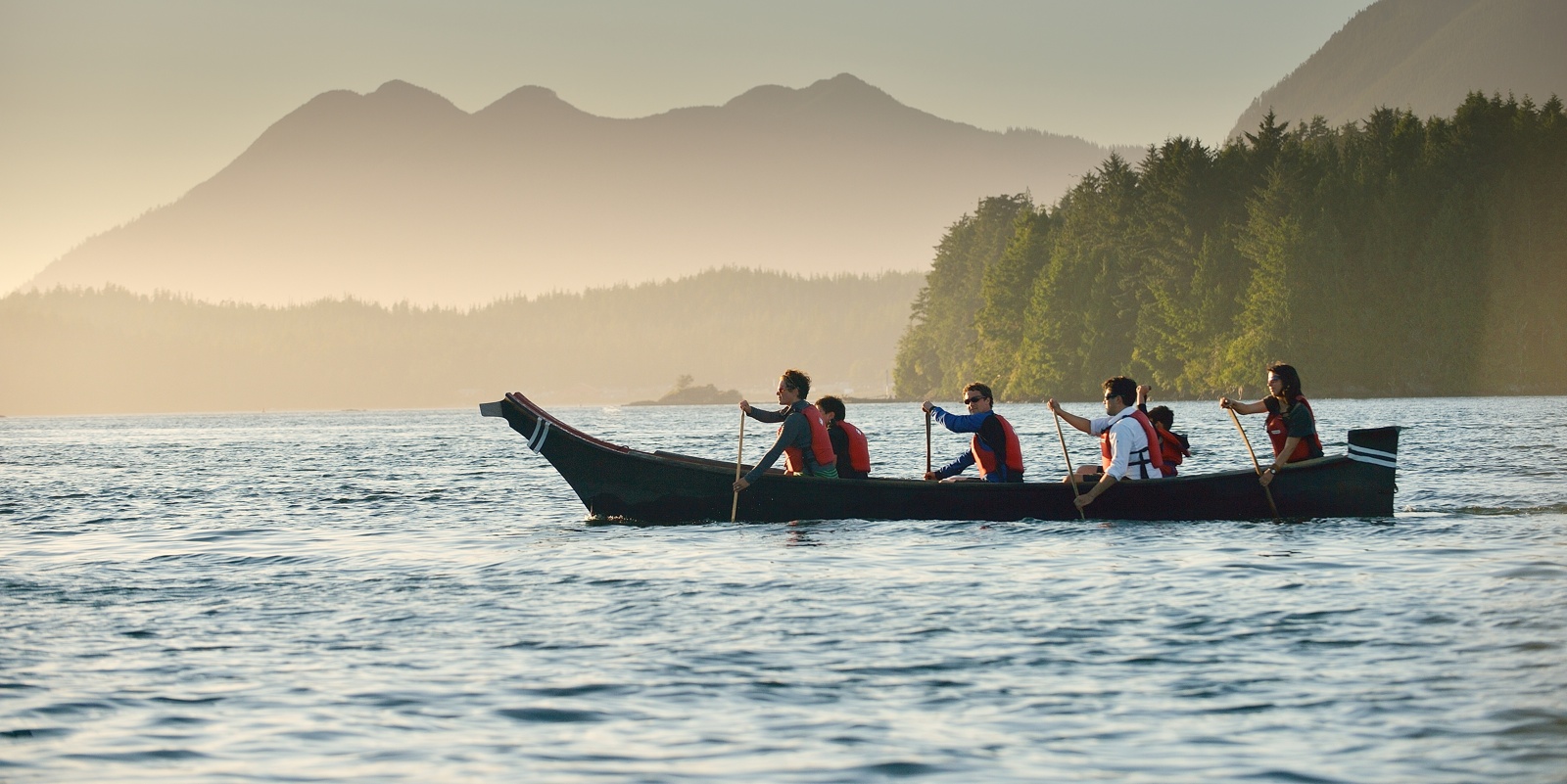 The goal of the project was to create more awareness of the similarities and differences of the two communities and to establish stronger relationships with aspirations of working together on a variety of issues. The outcomes included new friendships and bridges “within” communities, laying a foundation for renewed respect and a greater understanding and appreciation of each other.